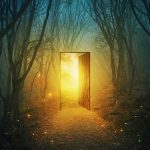 Lately I have felt ideas and memories awakening in me that I thought were dead and gone.  I want to write brilliant words, I want to act in an unforgettable role, I want draw and paint, I want to create. All that I might have been, might have done rises up within me and says now. Now. At long last now.

Oh god, I whisper to myself. What does that even look like? I am a woman of a certain age now, my prime is past, my future uncertain.  But the urge to create hums in my hear, wakes up my heart and never stops whispering now. Now is the moment.

Is it possible that I, through all the ups and downs of these many years, have finally anchored something that looks like courage? Or trust? Or faith?  After all, fear has been, if nothing else, a loyal friend, never once leaving my side.

At least until these last few years, that is.  Fear’s voice has much less power over me, age offering some wisdom and humor to the seriousness of younger days. I am much more inclined these days to tell fear to take a seat somewhere else and leave living up to me.

And so I am told:

Fear serves its purpose in keeping humankind safe from imminent danger but its willingness to weigh in on every aspect of life can become overwhelming, so overwhelming that many lives have become directed and controlled by fear.  Fear that controls to that extreme degree can lead to resentment, jealousy, envy and even hate, all of which create separation.

The emphasis placed on deep Shadow work these last several years has lead many Lightworkers to begin the important work of reunification of Self. All unity must begin within.  There can be no unity in the external world if it does not exists within the Heart.

For those who have embraced the often difficult and even painful work with the Shadow, the rewards are infinite, for all creation stems from a place of unity.  The Wholing of Self opens an infinite horizon of possibility that cries out for discovery and union.

Jan can be found on Facebook and Instagram at The Clarion’s Call:  Messages to Light the Way and can be reached at JFINLEY04631@gmail.com. 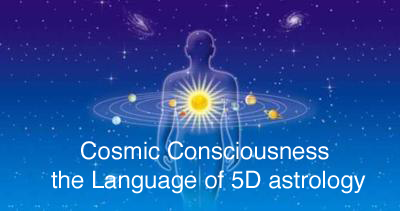