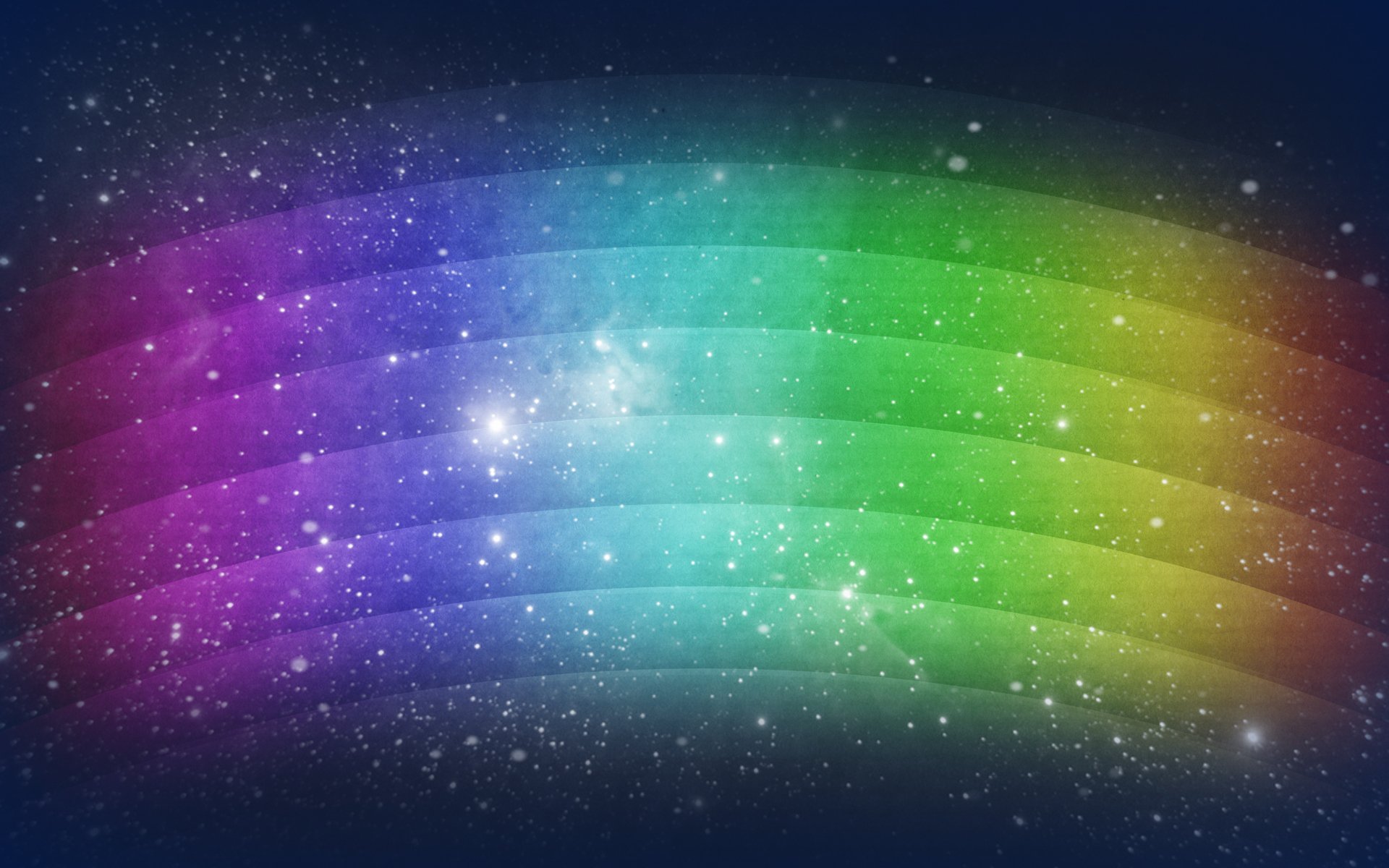 Discovered on November 1, 1977, Chiron appeared in the solar system between Saturn and Uranus. Chiron is often referred to as the ‘wounded healer,’ but upon closer inspection of his story, he can actually be seen to be a master healer teacher. His love for humanity moved him to take on the human condition him Self, complete with mortality and suffering. In this way he was able to teach the Truth about well being and healing: that in order to be fully functional and whole, we must be completely willing to take on our physicality.

Once we consciously inhabit our body, a state so many of us are hesitant to take on, we can attain personal mastery, and undertake the journey from the lower self to the higher Self. It is for this reason that Chiron has become known as the Rainbow Bridge, the connection between Saturn, representing the outer edge of the physical (3D) realm and Uranus, the archetype that awakens us to our higher (5D) Self.

Metaphysically speaking, the pineal gland, which sits behind the third eye, connects to and interacts with the hypothalamus gland, which is located at the base of the brain. This connection becomes active with conscious application, and when it does, we gain access to our higher Self. Chiron, therefore, is the reflection of this process, which began to show itself in human experience in the late 1970’s. The journey from the pineal gland to the hypothalamus is the journey across the Rainbow Bridge.

Chiron is classified as a Centaur planet, a new kind of celestial body, according to astronomers. Many other Centaurs have been discovered in the last decade, but Chiron’s role is so important at this particular time in human evolution that he is being included in this list of major archetypal energies (planets). As a creature that is half animal and half man, Chiron personifies the process of bringing our four lower bodies (mind, heart, body and spirit) into alignment, and facilitates the connection between our higher and lower Selves.

In his role as the Wounded Healer, Chiron represents our deepest misalignments, as well as the greatest level of self-empowerment needed to remember that we have always been fully functional and whole. Through the experience of healing our own wounds, we ultimately help others do the same, by demonstrating the personal transformation that results from this ‘wholing’ process.

Mythologically, Chiron is a wise teacher and master healer who helps us to rediscover our soul’s purpose, which is Self-Realization. As his glyph symbolizes, Chiron is considered to be the key that unlocks our conscious experience of the outer planets, which helps us to connect with and move fully into our higher Self.